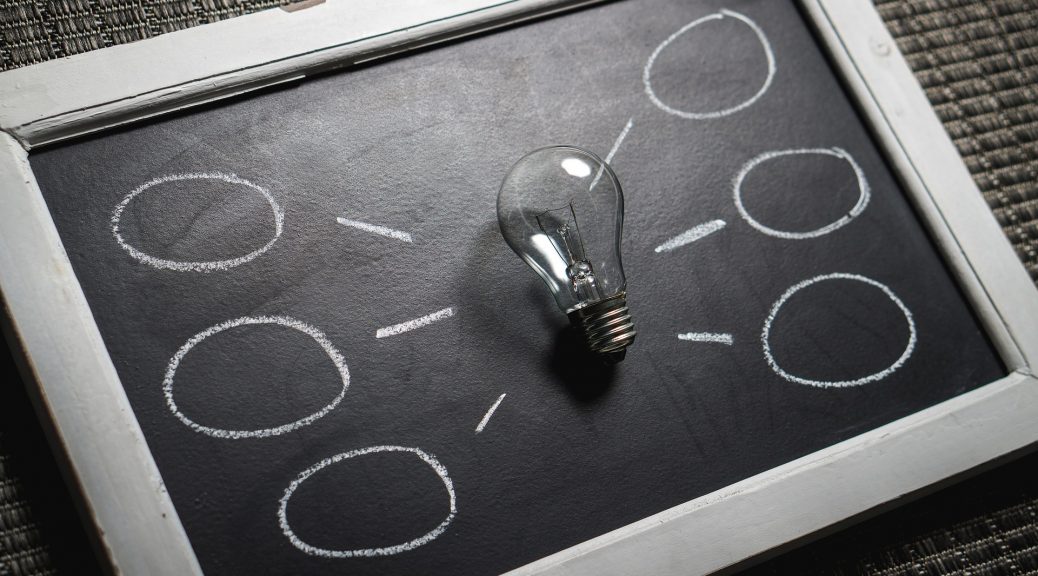 Smart occupancy or multiple use has enormous social benefits, and no one can say: this is not possible. Both facts have become clear from the cases of project coordination for multiple use.

It has also become clear, that local social and international profit-oriented companies have formed and fixed the issue of multiple use. They have understood that simultaneous side-by-side use and intelligent space use can generate more added value for the real estate owners, who may be willing to give up on rental income or to “rentees”, such as WeWork, who are willing to pay much more than the usual, average rents. The players of civil society and the private sector achieve equally positive economic and ecological effects as the project coordination of multiple use, smart occupancy. Savings on climate-relevant emissions are achieved by companies such as WeWork, for example through the intensification of the use of office buildings, to a completely different extent than the project coordination could ever have done. Despite WeWork and the trend towards sharing economy like car sharing, multiple use is still not a mass phenomenon.

The spatial separation of the functions demanded in the 1933 Charta of Athens evidently lives still clearly in the minds of planners and users. Building regulations, road traffic regulations, funding guidelines for housing construction, sectoral administrations and federal structures prevent or complicate socially useful multiple use enormously.

Who is taking care of political and cultural changes? Who organizes multiple use and why or for what kind of interest? The project coordination for multiple use of the City of Vienna as a state organization had a corresponding mandate for 20 years, not only concerning the municipal real estate.

The importance of traffic avoidance crossed the path of the Smart City initiatives. As early as 2014, the professorship for project development at the Vienna University of Technology pointed to the potential of co-working spaces in rural areas in traffic avoidance, preserving heritage and helping to develop model projects. As part of the expert conference on Smart City organized by the Institute of European Regions (IRE) in April in Salzburg, Benjamin Szemkus, project manager of Smart City Switzerland, reported on the project “Village Office”, where a network of the previously mentioned co-working spaces in rural areas reduced commuter traffic to the cities.

The Austrian real estate industry has the topic of multiple use under the term Smart Occupancy on the agenda. In collaboration with the Institute of Property Research (IPRE), it is actively working on business models that offer intelligent management and service of use in addition to real estate development.

The integration of conceptual aspects of smart multiple use of places as a smart occupancy would add another important factor to the Smart City Initiative – one that would promptly finance itself through efficiency gains, environmental, economic, social and cultural improvements.

The retirement of the project coordinator for multiple use should not lead to the abolition of the principles and the objectives. Some principles have indeed entered the standards, for example the school building guidelines, but it is desired and expected that now all municipal authorities and districts keep going on the development of intelligent multiple use. The Smart Occupancy initiative within the City of Vienna’s Smart City Initiative would provide a suitable framework for implementing this process with the municipalities, e.g. in a form of a round-table of Smart Occupancy. The goal should be for all relevant municipalities to identify what they can actively contribute to the promotion of smart multiple use and what barriers are dismantled in the form of laws, regulations and policies. This could be condensed and implemented into a Smart Occupancy Roadmap. Smart City would thus change from technology orientation to management orientation, which is urgently needed.

There is certainly potential for innovation in the development of suitable operational and mixed-use concepts for buildings and not well-used spaces. This must include the creation of suitable business ideas and new corporate and organizational forms. Therefore, these kind of development ideas or projects should be supported.

Last but not least, universities and other educational institutions also should think about if they can contribute to Smart Occupancy e.g. by offering new courses of the topic. The single focus on the hardware of the buildings must be supplemented at least by the integration of aspects of the use and operation of the buildings, which is demanded for long time by the IPRE in Vienna.